You are here: home 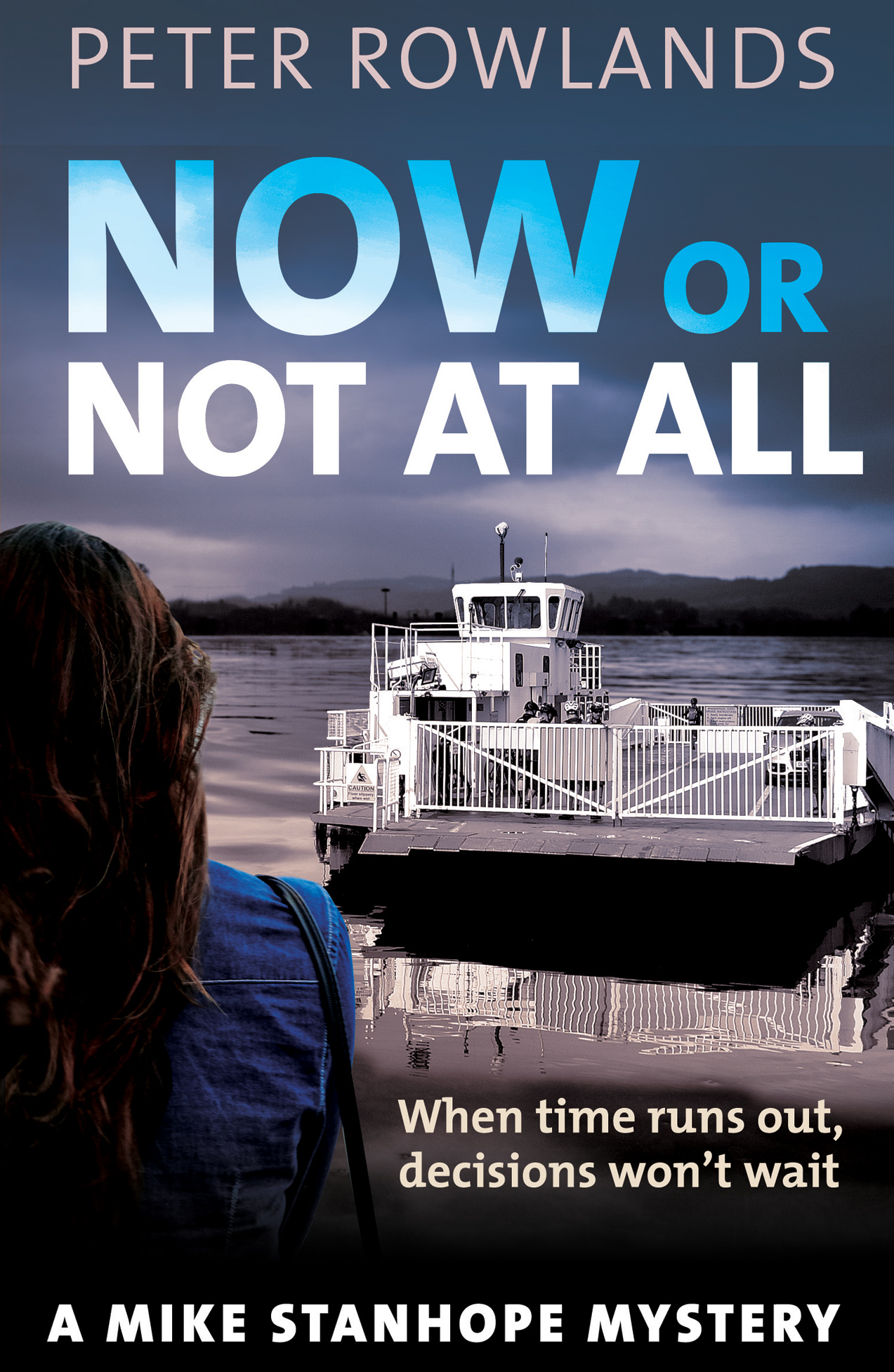 “In the UK anyone can say they’re a private investigator. You don’t need permission.” With that reassurance, journalist Mike Stanhope turns reluctant detective. His work options are running out, and he needs the money.

His mission: to find Kirsty Thornhill, a woman who disappeared without trace three years ago. He’s told she is almost certainly dead, but can’t resist trying to prove she’s alive. Then an unexpected writing project comes up, and soon he’s juggling the two tasks in a frantic effort to complete them both on time. His girlfriend Sam tries to help, but their relationship comes under increasing pressure as his search for Kirsty becomes all-consuming.

Undeterred, he starts to suspect that her disappearance has wider implications than anyone suspected. But as he untangles her complex story, his inquisitive instincts and problem-solving skills are tested as never before.

An intricate, absorbing and page-turning tale told in the finest mystery tradition.

Read more on Now or Not at All page »

“There has been no trace of Kirsty Thornhill for over three years, so she’s definitely dead.” That’s the brief given to journalist Mike Stanhope, whose first mission as a private detective is to reinforce existing assumptions about Kirsty’s fate.

Mike has other ideas, and his relentless search takes him on a tangled journey around northern England and through her life. Gradually he builds up a picture of an engaging and spirited woman … but it doesn’t make her any less dead. So why is her father suddenly so keen to find out what happened to her? And why do others seem so determined to get to the answer first?

Mike is convinced things are not what they seem, but has to fight resistance and scepticism at every turn to keep the pursuit alive.